You may wonder why it is important to believe in yourself.

The simple answer is that no one else will.

Your spouse and your family will believe in you to a certain extent.

However, when times get tough, family support tends to wane.

It’s not that they don’t love and care about you. It’s just they stopped believing in you.

While this doesn’t always happen, it happens often enough to cause conflict. An example is when a spouse or parents initially give you support on a new venture.

When the venture doesn’t work out as they believe it should, they start to question whether you should continue with it.

If your belief starts to weaken, you may take on their way of thinking.

The reason beliefs start to weaken is due to a fear of the unknown.

When you start a new venture, everyone is excited for you and will tell you to give it your best shot.

However, when the prospects of the business become murkier, that excitement turns to fear.

The problem is the path towards success for these ventures is not a straight line up. Having some bumps in the road is normal.

In fact, this is what defines the success of the enterprise, and the people who are taking risks. It should be welcomed and not feared.

The fear of the unknown may start to creep into your psyche. It’s easier to listen to your family and friends tell you to dissolve your venture because it is failing.

They will continue down this negative path until you decide to stop.

If you do choose to give up on your business, they will tell you that it wasn’t meant to be and that starting a business is difficult.

That time is precisely the moment that you shouldn’t stop. People never get ahead by quitting. If you believe in yourself, you would have had the conviction to see it through. You would have the appropriate guidance to give you strength to surge ahead.

You could have done all of it while telling your family and friends to have some faith.

A firm belief in yourself would give you the courage to stand up to them.

Whatever venture you decide to pursue, know that only by continuing will you make it work. Think of Thomas Edison’s contribution to the lightbulb.

While he did not invent the lightbulb (contrary to popular belief), he made ones that lasted longer.

Imagine if he decided to quit after he ran into a few stumbling blocks early on. 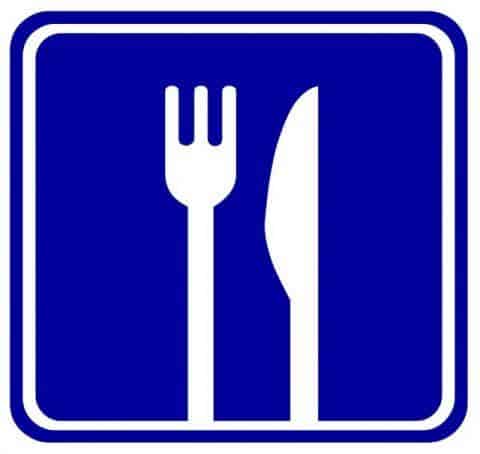 40 SHARES Share on Facebook Tweet Follow us Share Product Description: Over the past couple of years, the practice of intermittent fasting has seen it’s popularity skyrocket as more and more people see how effective it is for weight loss and to achieve health and wellness. The theory itself is simple. You have 2 window…

40 SHARES Share on Facebook Tweet Follow us Share Hey, What’s good?! I hope you’re having a super productive day. Today’s Inspirational Quote: Don’t let your dreams drift away because of unperfect situations. Just get going. The confidence and strength will come as you move forward through what may be unfavorable circumstances or inconvenient times….

40 SHARES Share on Facebook Tweet Follow us Share Hey, Happy Wednesday bud! Yesterday was my moms would be 71st bday. I did an unboxing of a medal of a challenge our team Team Bee Positive completed. You can check out the photos below. My mom was always so inspiring and colorful. Sometimes, your blog…

40 SHARES Share on Facebook Tweet Follow us Share Hey, Today’s Inspirational Quote: Coming together is a beginning. Keeping together is progress. Working together is a success. – Henry Ford     Escape – How To Turn Your Day Around With Less Stress By Adriel Yapana I’m on surface streets at a red light. I’ve…